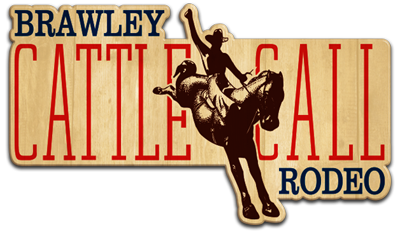 Cattle Call Rodeo will be November 9 and 10, 2019. Unlike most professional sports where the teams and the lineups are known well in advance, the roster of cowboys and cowgirls competing in a rodeo is a last-minute affair.

However a large contingent of PRCA top riders and ropers and WPRA barrel racers is expected because Cattle Call is a PRCA season opener and contestants earning points in Brawley will give them an early lead in the world standings. Contestants enter up to several weeks before the rodeo and will be traveling from all parts of the US to compete in the Cattle Call Rodeo. 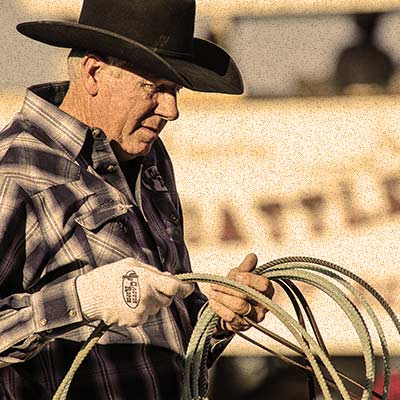 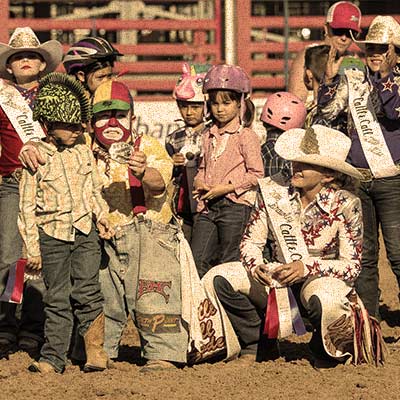 Visitors will enjoy an old fashion, fast action rodeo sure to please people of all ages! The Cattle Call Rodeo starts each performance with an opening ceremony followed by the crowd pleasing Mutton Busting and the Rough and Tough Wild Horse Race. There will be six PRCA events that include Bareback Riding, Saddle Bronc Riding, Steer Wrestling, Tie Down, Team Roping and Bull Riding. WPRA will feature the always exciting Barrel Race and then onto to Team Penning which features five teams of local cowboys and cowgirls competing for the fastest time penning three steers. No rodeo would be complete without our fantastic clowns!

You’ll also enjoy some fantastic music while you’re here and then there’s the food! You’ll find an enormous amount of food choices from corn dogs to some of the best deep pit barbecue you’ll ever taste along with Kettle Corn and homemade ice cream to water, soda and our ever popular Beer Garden.

The top 15 competitors in each event, as of the PRCA year end September 30, are eligible for the National Finals Rodeo held in December each year in Las Vegas. 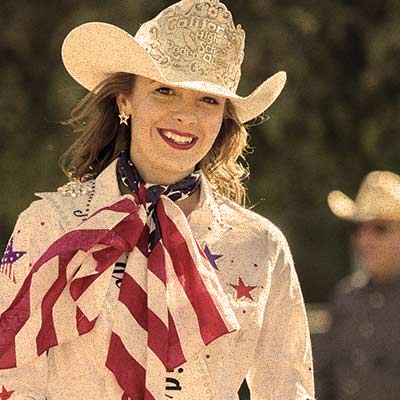 It all began on a high school football field…

In 1957, the Chamber of Commerce, realizing Brawley had no annual event like other Valley towns, decided to host a celebration in Brawley saluting the cattle industry and the first parade and rodeo were born. A contest was held to propose a name and the winner was Mrs. Rex Hudson who submitted the name “Cattle Call”. The rodeo, held on the Brawley High School football field in 1957, was a far cry from the successful professional event it is today. After that first year, Louise Willey, Ed Rutherford, Al Smith and Dick Smith met at the Planters Hotel and decided to build a permanent rodeo arena.

The location chosen was the brush-filled river bottom owned by the City of Brawley and inhabited only by rattlesnakes, rabbits, coyotes and skunks. Louise, Ed, Al and Dick, who became known as the Arena Committee, made personal donations to the building fund and solicited cash donations from others in the community. Local companies donated much of the equipment, materials and labor needed to build the first arena and local service clubs made donations to the building fund.

On display here is one of the original bucking chute gates, built in 1958, as the arena rose up along the brush-choked banks of the New River. Inspired by the stalwart members of the original Arena Committee, the entire Brawley community pitched in to complete the facility barely in time for the 1958 event which was then called Brawley Cattle Call and Imperial Valley Rodeo. Within a few years the rodeo became known as Cattle Call Rodeo.

The arena has been improved and expanded many times through an agreement between the City and the Rodeo Committee to use net proceeds from the rodeo for improvements and maintenance. In addition, the arena has benefited from the generous support of service groups and local companies who donate to improvement projects. This long-term partnership between the City of Brawley, Rodeo Committee and the community has been instrumental in the success of Cattle Call Rodeo and has given its citizens a park and arena to be proud of. 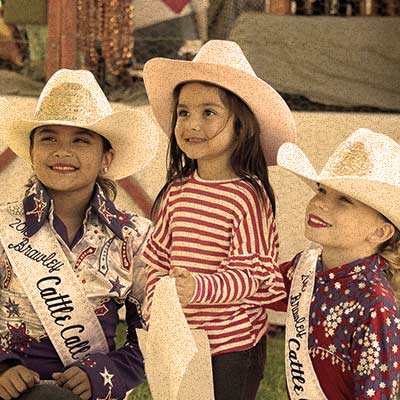 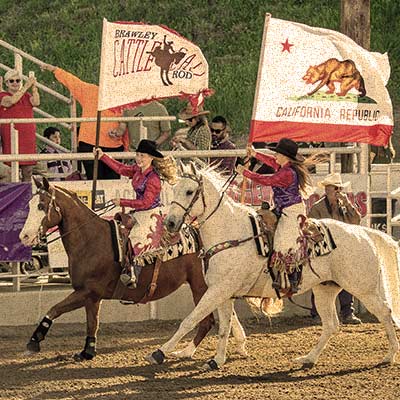 Today’s committee members are community leaders who are engaged in full-time farming and business pursuits. They are very busy people, yet they remain committed to putting together a memorable rodeo year after year. All profits from the rodeo are given back to the City of Brawley in the form of upgrades and improvements to the rodeo and horse boarding facility.

Our goal is to make each rodeo better than the last one, commented Kalin. Sometimes, major changes and improvements take place, while at other times the changes are more subtle.

Our mission statement is to help Brawley by maintaining and improving Cattle Call Park and to use the rodeo itself as a vehicle to aid in the fund-raising efforts of service clubs and organizations. Those organizations, in turn, give back to the community through their projects, scholarships and philanthropies.

Each member of the committee has expertise in a particular phase of the overall production. 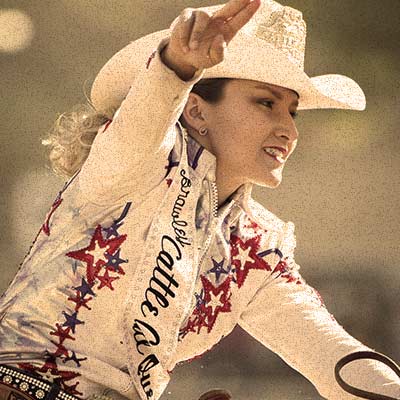 Curt Rutherford, whose Uncle Ed Rutherford, was a founding member, carries on a family tradition as a member of the Rodeo Committee.

Curt’s assignment is producing the opening ceremony. The opening or Grand Entry is like a big production number in a Broadway show, with music, choreography on horseback, a stirring narration, brilliant colors, costumes and flags. Curt and his brother Tom are co-owners and managers of Rutherfords II, the family farming and ranching enterprise.

Phil Rutherford is the son of Ed Rutherford. He owns Rutherford Ranches and continues a long-time partnership with Cotton Rosser and the Flying U Rodeo Co., the stock contractor for the rodeo.

Phil was born and raised in Brawley, earned a degree in agricultural business from the University of California, Davis, then served in the U.S. Army. After his military tour, Phil managed Randall Ranch in Newhall. In 1967, his dad and several partners, including movie star Roy Rogers, had purchased the ranch that provided livestock and other equipment to the movie industry.

In the mid-80s, Phil shut down Randall Ranch and returned to Brawley to help run the family businesses. When his father died in 1990, he became the owner-operator.

Among Don assignments at Cattle Call rodeo is putting together the Wild Horse Race, an event in which several three-member teams try to catch, saddle and mount an untrained bronc then stay in the saddle until the horse reaches a designated area of the arena. The fast-paced event with a shotgun start signals the start of action at every rodeo performance.

Don was born and raised in nearby Blythe. He embarked on a career in agriculture in Imperial Valley after graduation from the University of San Diego with a business administration degree.

Larry, owner KROP, a local talk radio station, uses his skills in marketing and sales to raise money on behalf of the committee, primarily through sponsorships that come from the Imperial Valley business community.

Allen started in the automobile business as a service writer at a dealership. He was promoted to service manager, and ultimately entered the management track. Before moving to Brawley, Allen owned and operated dealerships in Arkansas and Los Angeles.

The Searcy, Ark, native has worked in several jobs and professions, including some top-secret work on behalf of the U.S. government.

Williams primary assignment on the Rodeo Committee is liaison to the Professional Rodeo Cowboys Association (PRCA). He signs up the announcer and the specialty acts like clowns, barrelmen and the entertainers.

Danny Williams is a huge rodeo fan. He loves the excitement, the spectacle, the competition and he is captivated by the cowboys and cowgirls.

Danny tries to attend 15 or so rodeos every year. He knows everybody in pro rodeo, including world champions who earn hundreds of thousands of dollars each year, and circuit cowboys who simply make extra money at regional rodeos on weekends.

Robin, who joined the Rodeo Committee in 2003, oversees concessions and maintains a vigil on capital improvements. She is responsible for the insurance and concession contracts for all the vendors, from artwork to kettle corn. Robin works with other committee members and local agencies to undertake improvements at the arena and grounds.

She has lived all her life in Brawley. She is a graduate of Brawley High and attended Northern Arizona University.

Rodeo Committee and the City of Brawley
A Winning Team

The Cattle Call Rodeo Committee and the City of Brawley have a cordial and long-standing partnership to assure that the rodeo arena will remain in tip-top shape and retain its reputation as one of the finest facilities in the Southwestern United States.

The Committee and the City have a lease agreement that requires that any money remaining after all expenses and purses have been paid at the conclusion of the rodeo will be utilized to replace and upgrade the 60-year-old plant.

Among the most recent capital expenditures was an equestrian center that was completed in the spring of 2004.

The equestrian center consists of 24 pens, feeders and drinkers, a wash rack, a round pen for lessons and horse training, a tack room, a park-like area for picnics and social events and abundant tie-up space.

Other projects completed the past two years include rebuilding livestock holding pens and replacing drinkers and feeders in the pens; erecting new pasture fencing behind the grandstand, installing new sprinkler systems in the arena and parking area, repairing fencing and gates, replacing box seat backrests and the grandstand handrails and upgrading the electrical system.

In 2007 the arena underwent the most comprehensive upgrade ever when a new 128 seat grandstand was constructed over the bucking chutes. The stadium seating is shaded and provides a closeup view of the action at the chutes and in the arena. Included is a new structure is an announcers stand large enough to accomodate modern day electronics for sound and scoreboard.

During the past 10 years, the Rodeo Committee has invested more than $750,000 in upgrades and improvements at the arena.

How was Cattle Call named?

The name seemed appropriate just because Imperial Valley was cattle country. Why not Cattle Call?

So it was that Marial Hudson’s choice of Cattle Call would identify this new rodeo 61 years ago. For her suggestion, she received a $25 government bond from the Chamber of Commerce, a handsome sum then.

Actually, Cattle Call grew out of a 1934 song written in Kansas City by Tex Owens. He had written it while stranded in a hotel by a snowstorm. The melody was taken from “The St. Paul Waltz.”

As for the Cattle Call song, Eddy Arnold made it his signature tune in 1944. His Cattle Call volume reflects the sound and style of early pre-commercial songs and attempts to capture the cowboy magic more clearly than a pure folk recording. 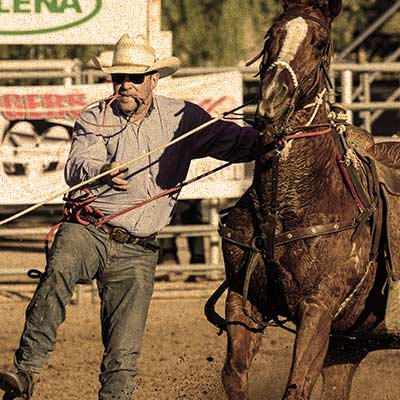 The cattle are prowlin’,
The coyotes are howlin’
Way out where the doggies roam
Where spurs are a jinglin’
And the cowboy is singing
His lonesome cattle cal

Each year Cotton Rosser and his Flying U Rodeo Company travel thousands of miles to more than 50 rodeos and bull-riding competitions in the Western United States. Their home ranch is in Marysville, in northern California but Cattle Call in Brawley is like a second home for them. Cotton often winters some of the rodeo stock in and around Brawley.

“Cattle Call is one of the finest rodeos in the country, bar none,” boasts Cotton, who at 85 years old is still one of the most famous and successful stock contractors in the business. “Cattle Call is the best managed, the physical plant is perfect and the level of competition is outstanding.”

Cotton hasn’t been involved with Cattle Call for all of its 63 years. He came on the scene in the early 1960s when he joined with Ed Rutherford, an original member of the Rodeo Committee, to buy the company. 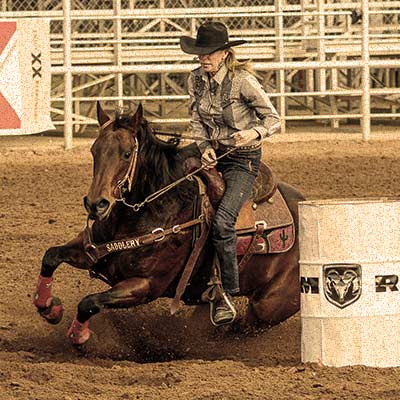 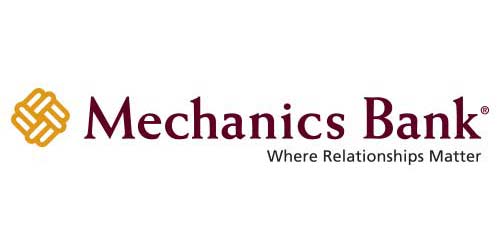 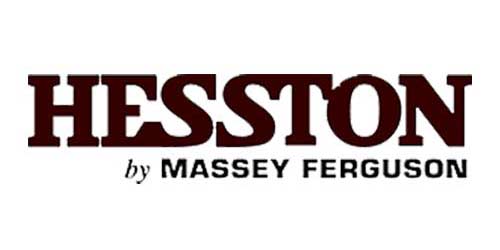 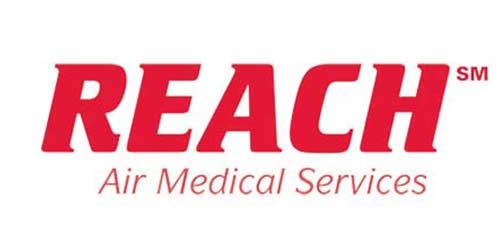 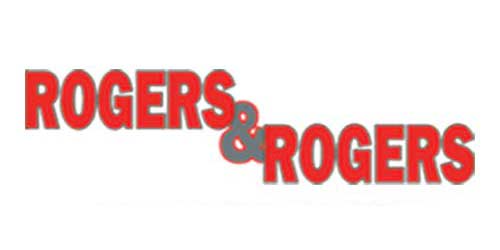 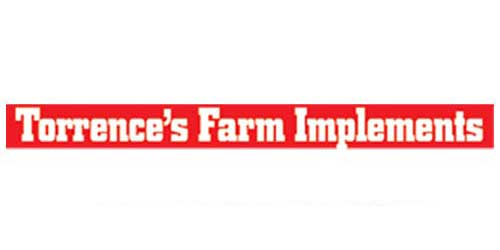 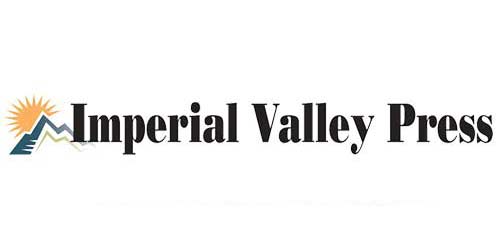 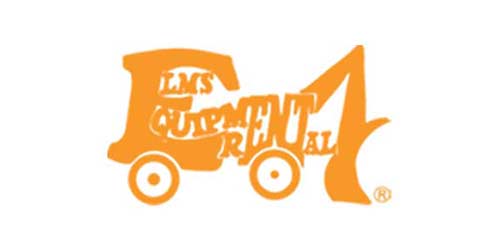 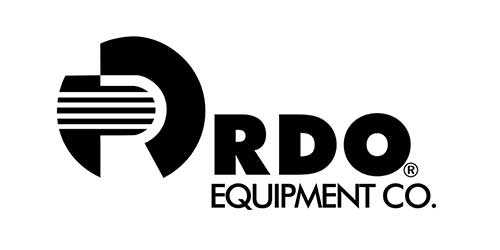 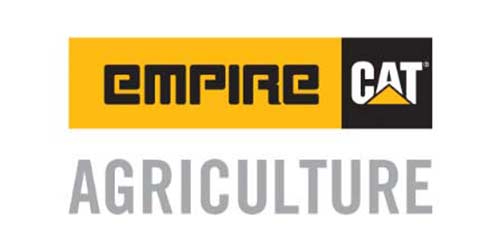 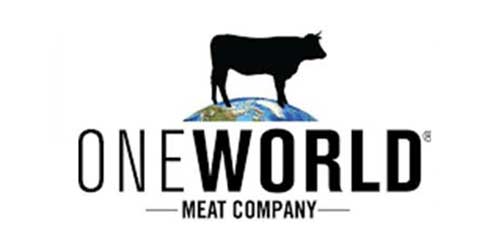